Foresight Sport is in the market of indoor Golf for over a decade has become a legend already.

However, that’s a different story and we are not here to talk about that.

We are here to take a look at this GCQuad launch monitor that’s being listed as most loved in the indoor golfing industry.

It all started with the GC2, the first in the GC series launch monitors back in 2010.

The GC2 is still being sold in the market along with the HMT on its side.

Later the GCQuad Golf Launch Monitor came only in 2017 and become the GAME-CHANGER for the entire ground-based golf launch monitors.

What makes the GCQuad GOLF Launch Monitor so special apart from its four cameras?

Let’s find that out below.

Before going further about the other specs of the GCQuad let’s understand its cameras first in detail.

GCQuad has four cameras. Each camera can click images at 6000 fps, which makes them the high-end available for ground-based launch monitors. They are high-resolution too.

Those cameras can deliver clear and sharp images of each shot.

That’s how this GCQuad got its place in Golf Digest’s Editor’s Choice awards for Best launch Monitors.

The GCQuad is designed to be compact, so it can be carried and used anywhere from indoor to outdoor.

The entire device works on a rechargeable Lithium-ion battery, which can run the device for eight hours straight.

The device is connectable with PCs, Apple, and Android devices through Wi-Fi, Ethernet, and USB Type C.

Moreover, it can withstand even the harsher weather out there on the golf course. That’s why it is called ergonomic.

It has an inbuilt solid-state NIR LED instead of a flash that needs frequent replacements.

The hitting zone of this GC Quad is almost six times larger than its predecessor GC2.

When it comes to the measurements, GCQuad’s accuracy is unmatchable. It can measure both ball and club concurrently. Data that this device can collect about the ball are

With an additional purchase called Club Add-On, the device can collect data on clubs such as

Putting can also be played with this GCQuad. The data collected on a putting game by this GCQuad are

Why Should I buy this GCQuad GOLF Launch Monitor?

GCQuad is named the best launch monitor by professionals across America.

Every indoor golfer should put accuracy as their first and foremost consideration when purchasing a launch monitor.

GCQuad is accurate in all aspects of data collection. Quadroscopic technology is another reason to buy this device. The GCQuad can be connected to Foresight Sports’ FSX 2020 software to bring on the world-class 3D Driving ranges home.

It’ll be a different golfing experience if you have this GC Quad at home.

It measures every aspect of club head, ball launch performance

Most accurate and deliver results in real-time 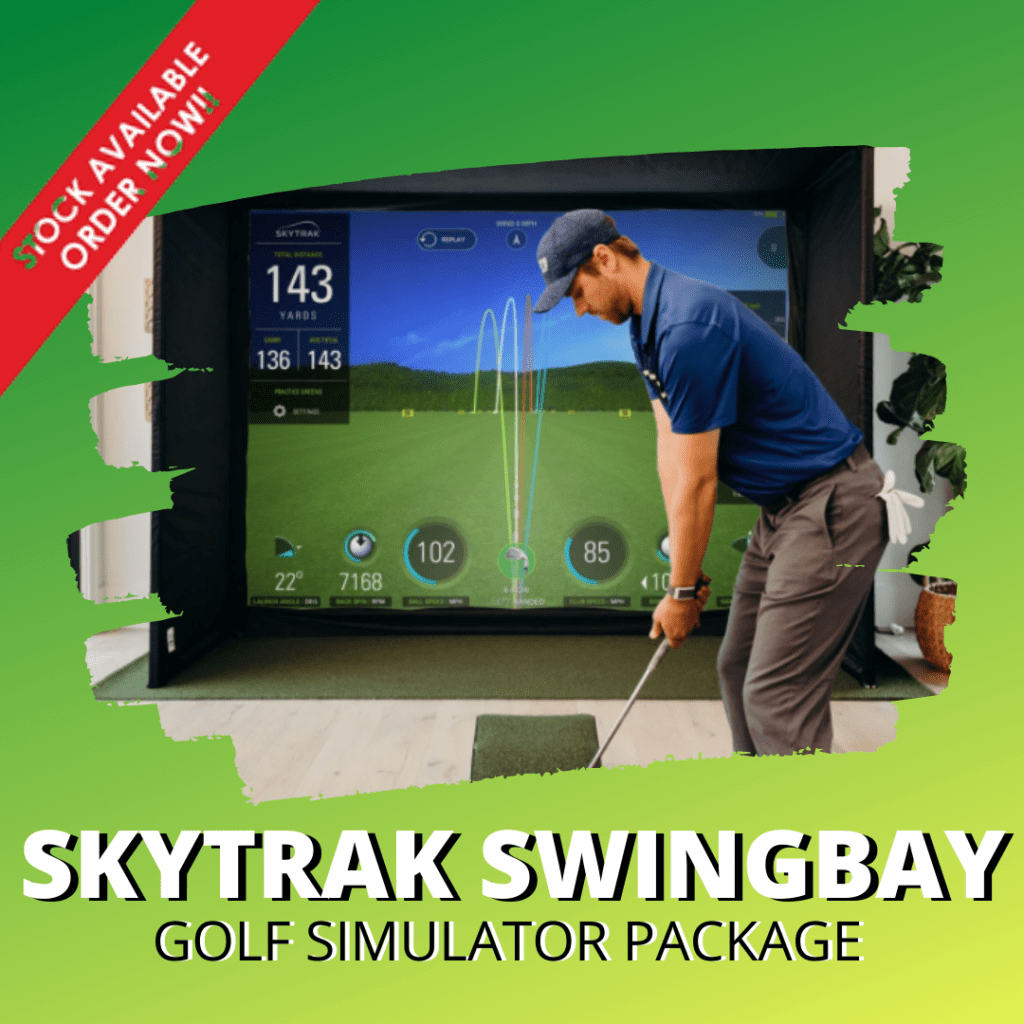